Posted by Shaun Perry on Nov 20, 2012 in Building Surveying

Held every two years, the Assembly brings together members from all the world regions and boards to discuss and debate issues such as standards and strategy. 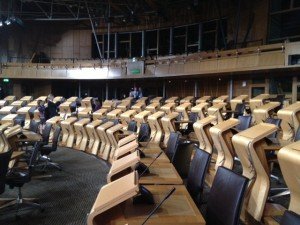 On Sunday, members were entertained at The Scottish Cafe following a tour of the Scottish Parliament debating chamber and reception hosted by Linda Fabiani MSP.   Representatives then attended a formal dinner at the National Museum of Scotland the following evening, where Scotland’s favourite Bard, Robert Burns, was awarded the title Honorary Chartered Surveyor marking his early career as a land surveyor. 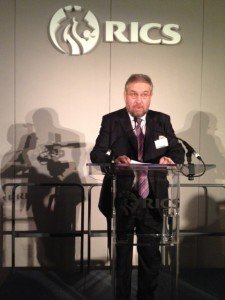 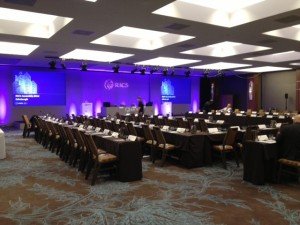 The next Governing Council meeting is in India in April 2013 together with a global RICS Conference.