Remarkable Properties: Fancy yourself an expert?

There are fascinating histories and facts behind Scotland’s great houses. Take our Remarkable Properties quiz to see how well you know these unforgettable properties. Don’t worry – you can visit www.remarkable-properties.co.uk to refresh your memory!

1. Which Remarkable Property (RP) was the seat of the Douglas family for over 300 years?

2. Which RP lies near the  Ruthven Barracks, built by General Wade in 1718 and burned by the Jacobite army in 1746 when they reassembled there after the fateful battle at Culloden?

3. Which RP sits on the southernmost island of the Inner Hebrides that used to be called “Gudey” by the Vikings meaning the Good Isle?

4. Which RP lies near the village of Balfron, the birthplace of the famous  architect Alexander ‘Greek’ Thomson?

5. Which RP is location on the south shore of Loch Rannoch?

6. Which RP was the seat of the Bannatyne family in the 14th century?

7. Which RP has been the home of the Duncan family for over 200 years and was established by Alexander Duncan of the East India Company?

8. Which RP sits on land that was believed to have been granted to William of Paisley by William I, King of Scots, around 1179-95?

9. Which RP sits on historic land famed for the Breadalbane Campbells and Clan Macnab?

10. Which RP is the birthplace of famous African explorer, Joseph Thomson (after whom the Thomson’s gazelle is named)? 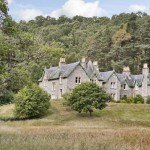 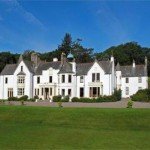 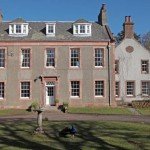 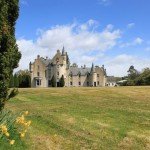 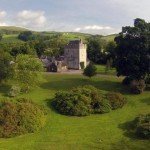