In 2011/2012 it seemed at times that we had rain every day for months.  Certainly the ground was saturated and we did a substantial flood reinstatement project on a listed house dating back to pre-1617 and considerable remedial work following flood damage to an A listed property in Fife.  Again in December 2013 it was the wettest December in Scotland since Met Office records began. The water reached 8 feet high in the ground floor of this house in just a few minutes from a flash flood of water. 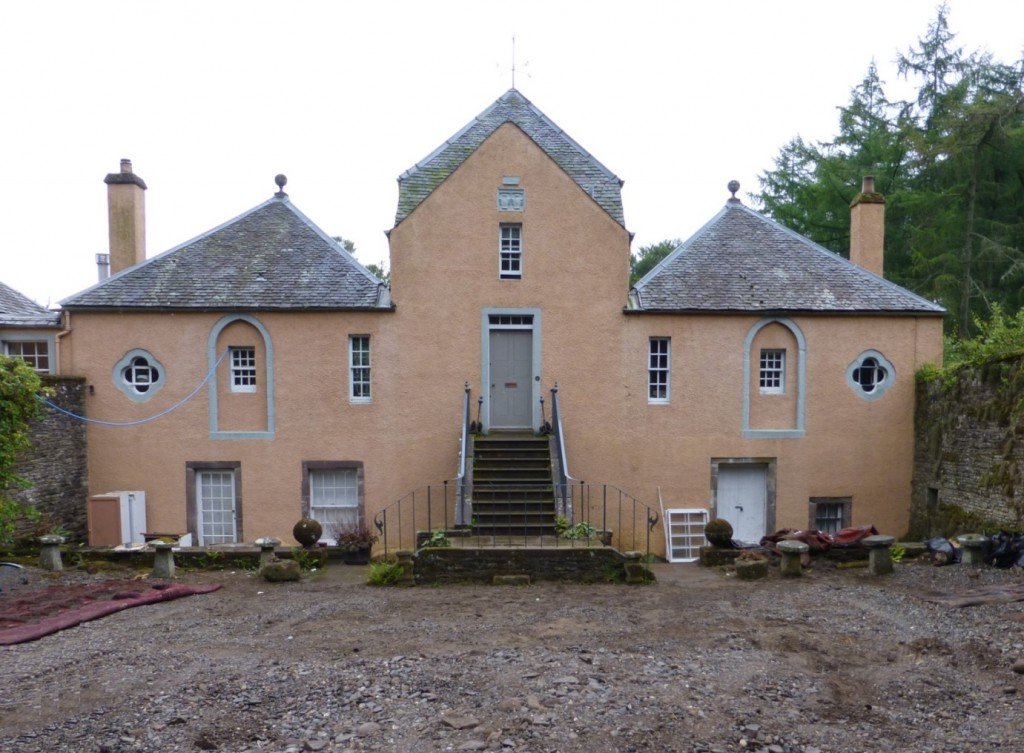 As if we didn’t have enough higher temperatures will mean dramatically more rain in Scotland so as we continue to be assaulted by a campaign of doubt about global warming based on bogus “research” funded by American oil and extreme right wing interests, it is perhaps worth restating some of the basics of Global Warming.  Here is what the eminent economist Nicholas Stern said in 2006:

And this is what he said in a recent update:

“I would have been much fiercer.  Emissions have gone up faster than I thought and some of the effects of global warming are coming through more quickly, such as melting of the glaciers and the polar ice caps. But technical change has been faster too.”

“On present trends global temperatures will be 4-5C higher in the next century and governments are fooling themselves if they think this will only have a modest impact on their economies.”

“The last time we had a change in global temperatures of this order of magnitude it was in the other direction. It was called the Ice Age.”

“If you are living in Glasgow, it is probably about twice as wet as it was 50 years ago.” Dr Richard Dixon director of Friends of the Earth Scotland 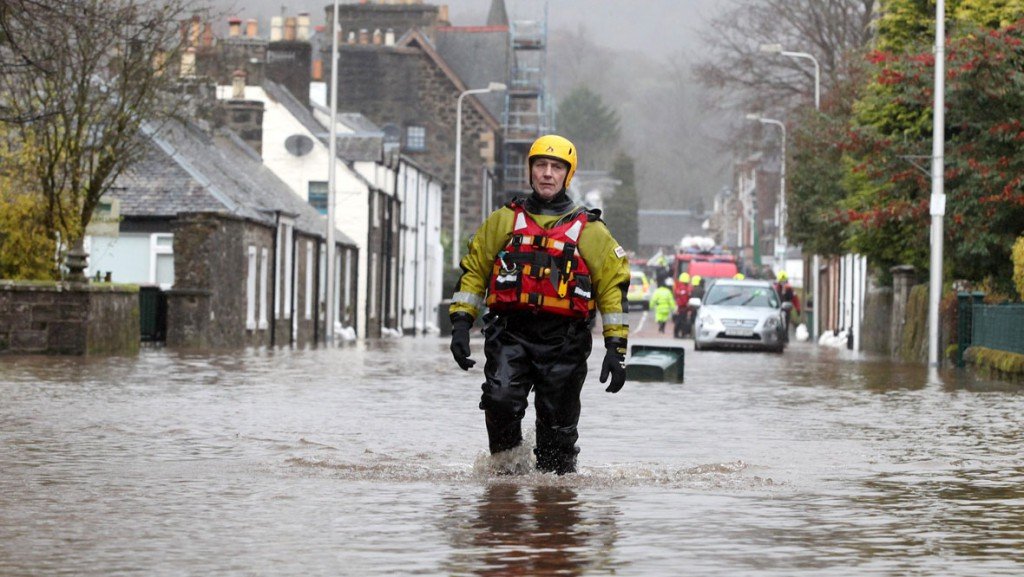 Some properties will always be at risk of flooding and as the incidence of flooding increases, the need to plan ahead becomes ever more important.  Surface water drainage and swales to carry away flood water will need ever more careful attention as will the size and design of rainwater goods and roof design (Above: Comrie, January 2014).

For properties where flooding is more or less an inevitability resilient design should be considered – floors that can be hosed down, joinery that will not be affected by soaking (such as acelylated MDF and pine), flood barriers that can be quickly fitted at doors and air bricks, non-return valves on drains but this sort of design needs to be approached with care.  Holding back too much water against walls not designed for the pressure could lead to structural damage.  A flood barrier that gives way may do more harm than just allowing the water to rise naturally. 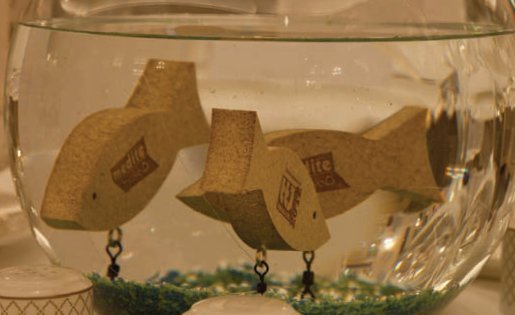 Increasingly consideration is being given to the management of whole river catchments from the mountains or hills where the water starts off all the way to towns and cities where floods can be so damaging.  The key to this strategy is to hold back the water and allow it to be released slowly.  Unfortunately farming, driven by taxpayers money, works in exactly the opposite direction, keeping hills barren of trees, draining wetlands and converting natural rivers and streams into fast flowing drainage channels or clogging them with silt and fertilizers.

One answer to this is comes in the form of a natural water management engineer – Castor Fiber or the European beaver that has returned to the Tay Catchment after a long absence.  Some 200 beavers now cover an area of hundreds of square miles. Beavers, as is well known, build dams and create ponds.  They hold back the flow of water, filter out agricultural waste and reduce silting downstream to the benefit of salmonids (who, incidentally, are well able to jump their dams).

Below: A beaver dam in Perthshire 100 metres long holding back thousands of tons of water. 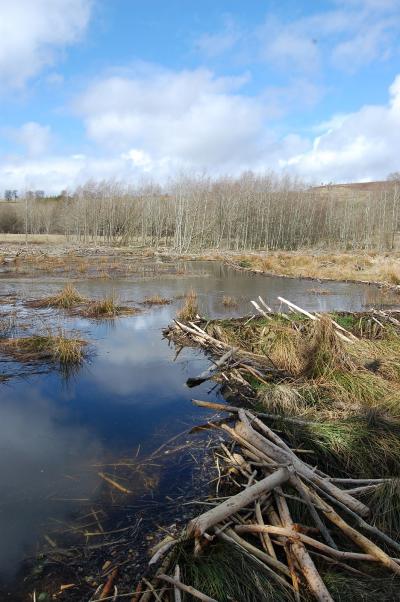 Let’s leave the last word on this to environmental campaigner George Mombiot:

“Instead of a steady flow sustained around the year by trees in the hills, by sensitive farming methods, by rivers which are allowed to find their own course and their own level, to filter and hold back their waters through bends and braiding and obstructions, we get a cycle of flood and drought. We get filthy water and empty aquifers and huge insurance premiums and ruined carpets. And all of it at public expense.”