We are delighted to announce that GLM has been shortlisted for the 2014 RICS Awards in the Regeneration and Tourism & Leisure categories for our work on John O’Groats and in the Building Conservation category for our work on the A-Listed Castle & Chapel in Fife.


The John O’Groats development has taken a destination that was a byword for much that is rightly criticised in Scottish Tourism and set it up as a beacon of excellence.  Working on behalf of a joint venture partnership between Natural Retreats and Heritage Great Britain , GLM acted as team leader  in the engineering of the Masterplan to revive John O’Groats. GLM delivered twenty-three holiday residencies and a reinvigorated John O’ Groats Hotel as well as a completely remodelled Journeys End Café, Last House museum and public realm. Today John O’Groats is a lively destination attracting delighted visitors and creating business and a sense of pride and achievement in the local community. 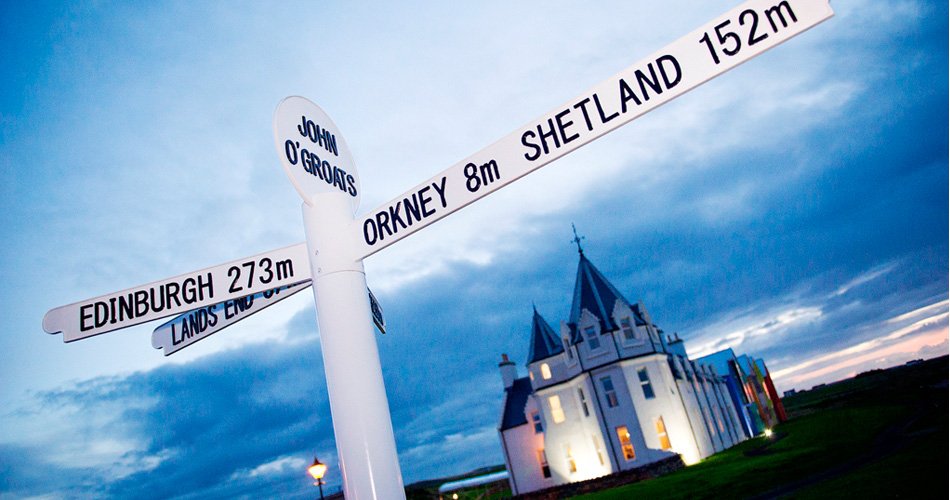 The A-Listed Castle & Chapel is the essence of conservation as this project brought back to life two prominent buildings that had been on the Buildings at Risk Register. The philosophy behind the repair and conservation was to retain the existing fabric wherever possible but to ensure that new work was well designed in a respectful contemporary style. GLM have now returned the buildings to how they were originally conceived: a magnificent family home and chapel. 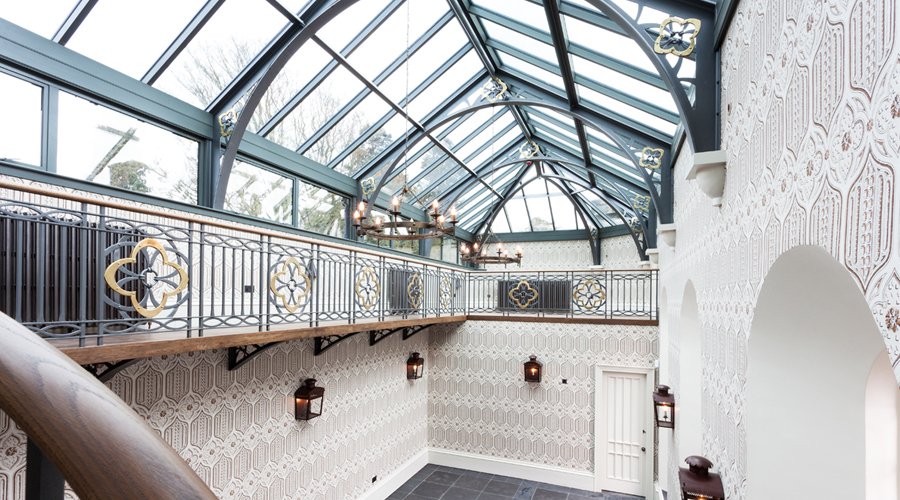 Ian McKee, GLM Managing Director, had this to say about the RICS accolades: “We are delighted the RICS judging panel has shortlisted our projects in these prestigious awards.  It’s wonderful recognition for the hard work and dedication the project teams have put into bring to fruition our clients’ vision.  Fingers crossed now for the Finals in April.”

RICS judges from around the UK will be visiting the shortlisted sites through the month of February before they determine the winners in all the categories, including Project of the Year in their region.  The winners will be announced at a ceremony on 24 April at the Sheraton Grand Hotel in Edinburgh.

The winners of the four national categories, Community Benefit, Building Conservation, Regeneration and Design through Innovation, will then be entered into the National RICS Awards Grand Final, which will take place in London in October 2014.