Interior Designers – Love or hate them?

GLM’s head of Architecture David Johnson says “Integrating interior design from the earliest stages of a design project helps us to deliver a finished product that really works for the client.  Soft furnishings and furniture require a lot of focus and market intelligence to get right and it is best not to treat them as an afterthought.”

We make no pretence about it.  Unlike many firms of architects, we love working with really good interior designers.  In two recent projects collaborating closely with Manchester based Interior Designers NoChintz wwe have transformed apub in Edinburgh and a former cafe in John O’Groats.  The Fountain Pub had gained a rough reputation under its former ownership and our client was determined to transform it.  The Storehouse Cafe in John O’Groats was clean and well run under its previous ownership but our client Natural Retreat’s vision was for a larger building and a far upmarket offering. 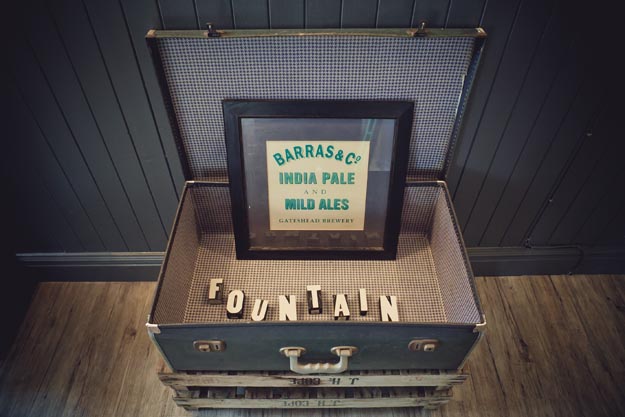 We’ve also had creative working relationships with designers such as Malcolm Duffin Designs, Charles Bateson, Ian Smith Design and others.  Whether we are building or restoring a flat, a house, a castle, a restaurant, a pub or a hotel – we want the client to be delighted with the finished product and this will often grow out of a creative relationship with the interior designer. 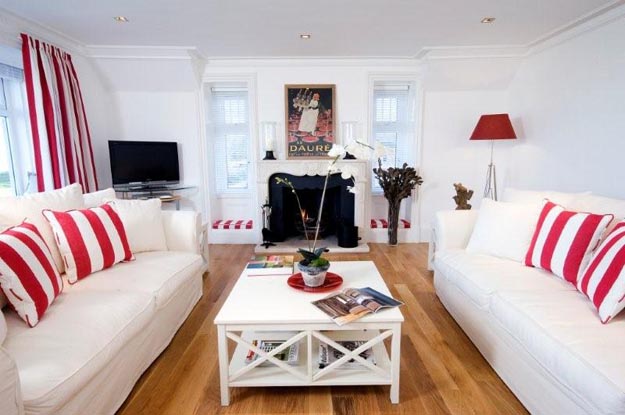 Of course this attitude can be carried over into a creative relationship with a client who has a developed interior design sense of their own or perhaps an inhouse team.  Such clients are less usual but we have had a fair few over the years.