It is a GLM tradition to host an annual Christmas Party for our clients, suppliers, supporters, friends and family, but December 2015 was particularly special as GLM celebrates 20 years of continuous operation. So, to acknowledge this major milestone, GLM hosted a 20th Anniversary celebration in our Edinburgh office inviting all staff and supporters from the past two decades of operation. The party was a great opportunity to catch up with some of those who have made the past 20 years possible, friends, first and foremost but also clients, fellow professionals, contractors and suppliers too.  It was also an opportunity for visitors to come to the GLM office in party mode and to catch up with the GLM team. 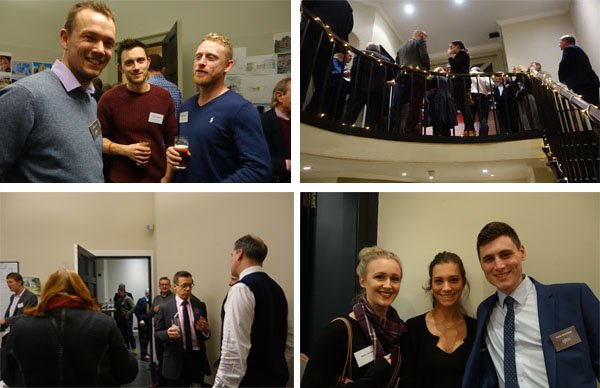 Our 20th Anniversary party comes at the end of a year of extraordinary achievement for the practice.  In 2015 we have completed fantastic projects and have been commissioned for a great deal of exciting work to kick off 2016. 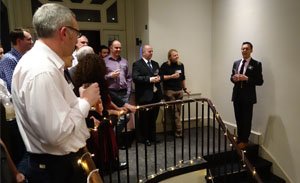 To all those who came to the party: great to see you and thank you for your support. Here’s to the next 20 years!